THERE IS NOTHING INEVITABLE BUT CHANGE… COMMUNITY DEVELOPMENT FOCUSED, MOVING THOUGHTS TO REALITY… 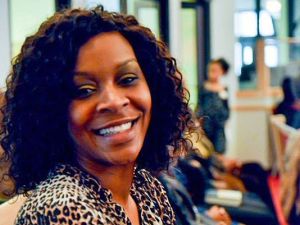 The mother of the children, the first teacher, the one that has been the backbone of the community of African descent since before slavery. Women such as Harriet Tubman come from this community, who has been historically known for forcing slaves to run for freedom by placing a gun to their head.

This mentality from many of the women of African descent has been at the very heart of the community, as they have made tremendous sacrifices for the future generation.

The woman has been the strength of the families in this community, as the men were suspended in an oppressed condition. Even in today’s society where males of African descent are disproportionately incarcerated at an alarming rate, so much so that one out of three males are under the control of the system, statistically. In some parts of the country that statistic is even worse, as the citizens view their living conditions as a police state. Not only are the males incarcerated but they have also been disenfranchised from receiving adequate employment opportunities because they possess felons on their records.

Sandra Bland was one incident that has awakened the world to the killing of the women of African descent because of the injustice and racism that is prevalent still in America. There are many other victims such as Shelly Frey, who was also murdered in the state of Texas and shot in the neck twice by overzealous law enforcement officers. 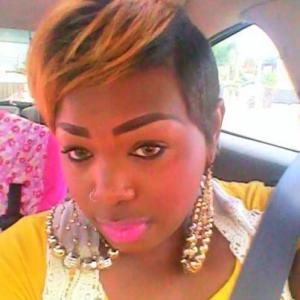 There are many other situations and untold stories in regards to the women of African descent being unjustly murdered. It is pass time that these stories got out to the world and it is pass time that these situations are bought to a halt. Anyone can be a victim because of their mere skin color or more so because of the injustice that exists within the fabric of our society.

The community of the world must remain vigilant in speaking out against these injustices, along with educating one another on the appropriate responses to being stopped by law enforcement.